Amazon has enraged the Twitterverse. In response to what authors and others believe is a new policy by Amazon to remove “adult” titles from its sales ranking, petitions, protests, and googlebombing are reaching online mob proportions, primarily decrying the delisting of titles of gay and lesbian titles; it appears that LGBT titles are being singled out (even some with no sexual content), while other “adult” content is unaffected.

In response to queries, an Amazon spokesperson stated that a glitch had occurred in its sales ranking feature that was in the process of being fixed, adding that there was no new adult policy.

There are no other articles written by this author. 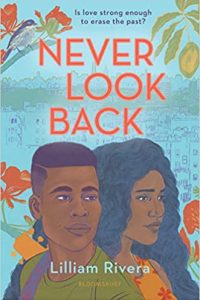