Amazon calls ranking fiasco an “error” and says that numbers will be restored to the affected titles.

Andrew Herdener, an Amazon spokesperson, called the ranking delistings an “embarrassing and ham-fisted cataloging error for a company that prides itself on offering complete selection.” According to Herdener, 57,310 books were affected.

“This problem impacted books not just in the United States but globally. It affected not just sales rank but also had the effect of removing the books from Amazon’s main product search,” Herdener said. “Many books have now been fixed and we’re in the process of fixing the remainder as quickly as possible, and we intend to implement new measures to make this kind of accident less likely to occur in the future.”

There is still speculation about why authors were told by Amazon their books had been intentionally delisted due to adult content. Gore Vidal is quoted by the AP saying, “What kind of a childish game is this? Why don’t they just burn the books? They’d be better off and it’s very visual on television.”

Update: Interesting notes on the topic by Charles Stross. 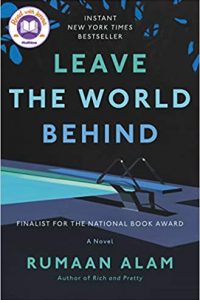