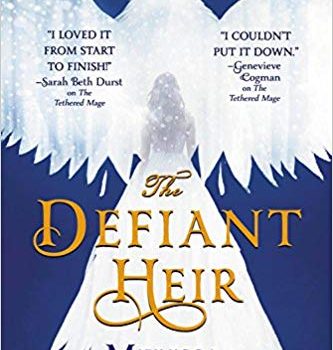 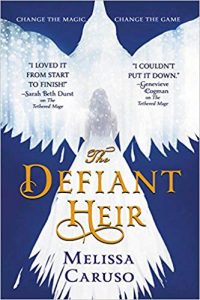 The second volume in the Swords & Fire fantasy trilogy finds Lady Amalia scrambling to stop a war with the Witch Lords of Vaskandar. Meanwhile, someone is killing Falconers and the magic-wielding Falcons they control, and reluctant Falconer Amalia and her powerful fire warlock Zaira are probable targets. Then Amalia meets a Witch Lord at one of her mother’s parties, the charmingly tricky Crow Lord Kathe, who gets her to agree to a pretend courtship by offering to get her into the Witch Lords’ Conclave, where a formal decision of war would be made. Amalia can’t resist the chance to learn more about the Witch Lords and their rites, but first she has to get there alive. Lots of magical traps, treachery, and the weird (and truly creepy) ways of the Witch Lords keep things lively. The villain, Prince Ruven, turns out to be both vile and smart enough to be a challenge, while Crow Lord Kathe makes a delightfully enigmatic ally and potential love interest, nicely relieving some of the despair surrounding Amalia’s already-doomed love for lowly officer Marcello. The threat of war builds ominously, but the current action wraps up well, offering a breathing space before the onslaught to come. 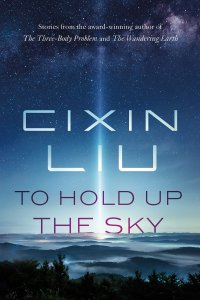 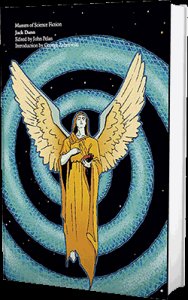