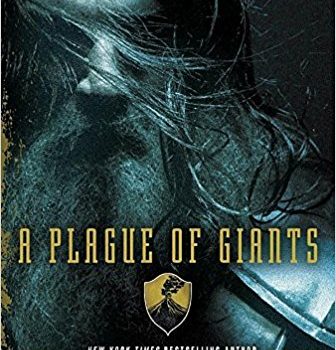 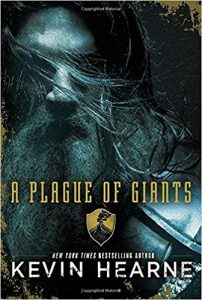 Hearne’s new Seven Kennings series looks to be a considerable departure from his Iron Druid books, set in a fantasy world of varied realms. Each has a special kenning, magic powers that come to a select few: water-based in one land, plant-based in another, while others have pow­ers based on earth, fire, and wind. The lands are under attack by giants – two kinds, one a lot of fire users displaced when the volcano under their city erupts. The other giants are mysterious gaunt arrivals from somewhere overseas. Dubbed Bone Giants, they form a massive, unrelenting invasion – and they believe in seven kennings, something unheard of in these lands. The story opens in the coastal town of Pelemyr, crowded with refugees, and waiting for the arrival of armies and fleets to arrive and take the battle to the Bone Giants in their own lands – if they can be found. While waiting, the bard Fintan publicly tells the sto­ries of various people he’s met and their encoun­ters with giants and others, with the added touch that Fintan can change his appearance to fit his narrators. What follows is a sort of mosaic novel of tales told by many characters, some recurring, within a framework story focusing on the man assigned to keep an eye on Fintan. Though some segments are less interesting than others, enough are truly involving to make the whole worthwhile. It will be interesting to see if the format changes in the next volume, when the action moves for­ward instead of chronicling the past. 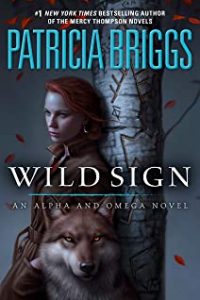 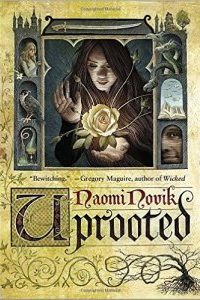