May’s first SF story was “Dune Roller” in Astounding (12/51), later filmed as The Cremators (1972). During the ’50s, ’60s, and ’70s she mostly moved away from science fiction, writing in numerous genres and under many pseudonyms, including Bob Cunningham, Lee N. Falconer, John Feilen, Matthew G. Grant, Jean Wright Thorne, Ian Thorne, and George Zanderbergen. In all she wrote nearly 300 books, including monster movie tie-ins and non-fiction for children, teens, and adults.

Julian Clare May was born July 10, 1931 in Chicago IL and grew up in Elmwood Park IL. May was active in fandom early on, publishing fanzine Interim Newsletter as a teen, contributing letters to SF magazines, and chairing the 1952 Worldcon. She married T.E. Dikty in 1953; they had three children, and he predeceased her in 1991. The pair founded Publication Associates in 1957. May was inducted into the First Fandom Hall of Fame in 2015.

Writers and Illustrators of the Future Winners 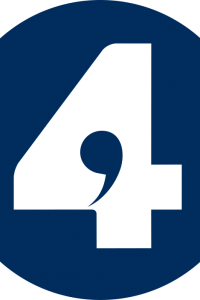