Writer Edward Bryant, 71, died in his sleep after a long illness. He was found February 10, 2017 at home in Colorado.

Bryant was an accomplished SF writer, mostly of short stories. He began publishing SF work with “They Come Only in Dreams” and “Sending the Very Best”, both in January 1970. For the next two decades he was a frequent contributor to magazines and anthologies, and though his fictional output slowed in the ’90s, he was still active as a critic. He was a familiar figure at conventions, especially in Colorado fandom. He was a frequent guest at the World Horror Convention, and chaired the 2000 convention in Denver.

His debut collection Among the Dead and Other Events Leading up to the Apocalypse appeared in 1973, followed by Cinnabar (1976), a collection of linked far-future stories. Other collections include Wyoming Sun (1980), Particle Theory (1981), Neon Twilight (1990), Darker Passions (1991), The Baku: Tales of the Nuclear Age (2001), Trilobyte (2014), and Predators and Other Stories (2014). With Harlan Ellison he wrote Phoenix without Ashes (1978), and solo short novel Fetish appeared in 1991. He also edited 2076: The American Tricentennial (1977), and was an editor for Wormhole Books. He wrote screenplays and occasionally appeared in films.

Edward Winslow Bryant, Jr. was born August 27, 1945 in White Plains NY and was raised on a cattle ranch in Wyoming. He attended the University of Wyoming, where he earned a Master’s in English in 1968 and ’69. He went to the Clarion Writers’ Workshop in 1968. In 1972 he moved to Denver CO, where he founded the Northern Colorado Writers Workshop, which over the years included Steve Rasnic Tem & Melanie Tem, Wil McCarthy, Bruce Holland Rogers, Dan Simmons, Connie Willis, and other writers. He helped found and run many other workshops and classes as well, including the Colorado Springs Writers Workshop.

For many years Bryant wrote reviews and convention reports for Locus, and he will be greatly missed. 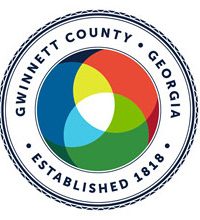 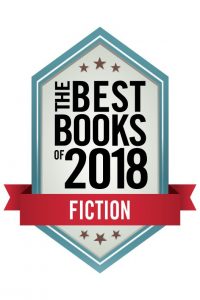